PelvicRx® was developed in conjunction with Dr. Andrew Siegel. 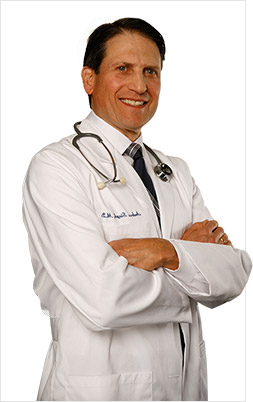 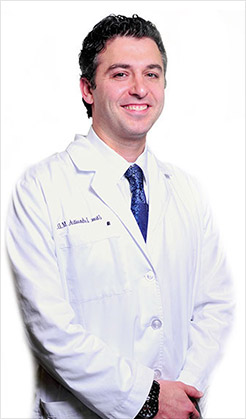 Dr. Steve Lebovitch is a leading urologist and member of the Urologic Institute of New Jersey, where he specializes in Laparoscopic and Robotic (da Vinci) surgery. Dr. Lebovitch completed his general surgery and urology training at Temple University Hospital in Philadelphia and trained at Fox-Chase Cancer Center in Philadelphia, PA. Dr. Lebovich maintains an expertise in the following areas: 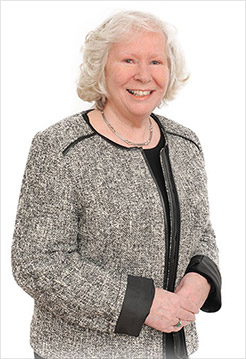 Dr. Grace Dorey is one of the world’s leading experts in the field of pelvic floor physiotherapy and the impacts of pelvic floor exercises on erectile dysfunction, incontinence, prostate health, and sexual performance. Dr. Dorey is the author of numerous studies, including the most significant study of its kind: Pelvic Floor Exercises for Erectile Dysfunction, published in the British Journal of Urology International in 2005.

In 2004, Dr. Dorey was awarded a Fellowship of the Chartered Society of Physiotherapy, and she was honoured with a Member of the British Empire (MBE) in the Queen’s New Year’s Honours list in 2012.

Dr. Dorey received her PhD at the University of the West of England, Bristol, where she is an Emeritus Professor of Physiotherapy/Urology and is a Consultant Physiotherapist at The Nuffield Hospital, Taunton, England. She was the lead physiotherapist for a national multi-centered trial run by Aberdeen University investigating “The Effectiveness of Pelvic Floor Exercises Following Prostatectomy,” funded by the Health Technology Assessment Programme.

Dr. Dorey runs male and female continence and sexual dysfunction studies for physiotherapists and nurses throughout the world and is a prolific author, with numerous textbooks, self-help books, and videos. 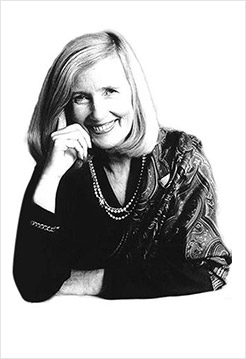 The first female sex therapist trained by Masters and Johnson in New York City, Dagmar O’Connor PhD has served as Director of the Sex Therapy Clinic at the Department of Psychiatry at St. Luke’s Roosevelt Hospital, Lecturer in Psychiatry at Columbia Presbyterian Hospital and Director of Training/Instructor at New York Medical College’s Department of OB/GYN Sex Therapy Program.

For more than four decades, Dr. O’Connor has researched and developed a progressive treatment method for relationship and sex therapy, combining cognitive and psychodynamic short term therapy to build longer lasting and more satisfying attachments. Dr. O’Connor has led popular, sold-out seminars focused on this approach at the World Economic Forum in Davos, Switzerland for many years.

Dr. O’Connor’s best selling book “How to Make Love to the Same Person for the Rest of Your Life and Still Love It” has been translated to sixteen languages. The Publisher’s Weekly Review gave accolades to the book, “This book deserves to be on every bedside table.” Dr. O’Connor is currently working on a new book.

In addition to her research and private practice, Dr. O’Connor holds vacation “Sexual Self Esteem” and “Sex Therapy For Couples” workshops for men and women in Puerto Rico. An advocate of Private Gym’s training program for men, Dr. O’Connor incorporates kegel exercises for men in her “Sexual Esteem” workshops for men, women and couples. These muscle building exercises are very effective psychologically and physically for increasing sexual esteem. 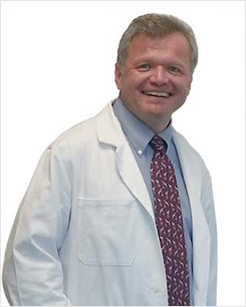 Paul Nelson is a leading, nationally recognized, male sexuality educator and advocate. He is the President of the Erectile Dysfunction Foundation, and a member of the American Association of Sexuality Educators, Counselors, and Therapists Certified Sexuality Educator, as well as a Certified Clinical Medical Assistant. Paul sees men daily in a clinical setting with Dr. Michael Werner, one of the nation’s leading sexual medicine specialists.

Paul is an instructor at the Institute for Sexuality Education in Hartford, CT, an affiliate with the Men’s Health Network, and a sought after speaker for men’s groups across the country. Paul has been featured in "The New York Times", National Public Radio, and on ABC News, with Diane Sawyer.

His professional memberships include the American Association of Sexuality Educators, Counselors & Therapists, International Society of Sexual Medicine, and the American Urological Association.

Dr. Mutahar Ahmed is a specialist in Oncology, Larparoscopic and Robotic Surgery, CryoSurgery and reconstructive urological surgery. He has a special interest in prostate, bladder, and kidney cancer and minimal invasive approach to treating them. Dr Ahmed has been an innovator in a variety of robotic and laparoscopic surgery including first to perform Robotic radical cystectomy and sacrocolpopexy in Hackensack University Medical Center, New Jersey. He continues to teach other urologist this exciting technology.


Dr. Ahmed received his bachelor degree from New York University and obtained his medical degree at the State University of New York Upstate Medical University. He completed his general surgery and Urologic surgical training at the University Of Medicine and Dentistry of New Jersey (UMDNJ).

As an author, Dr. Ahmed has published and presented numerous papers and abstracts in urologic journals. He is a Board Certified Urologist and Diplomat of the American Board of Urology. Also, he is a Fellow of American College of Surgeon. He is an active member of the Society of Larapoendoscopic Surgeons, the American Endourologic Society, and the American Urological Association.

Dr. Esposito is a Diplomat of the American Board of Urology and a Fellow of the American College of Surgeons. He received his medical diploma and urology training at the University of Medicine and Dentistry of New Jersey, followed by a Fellowship in Laparoscopic Minimally Invasive Urologic Surgery, and Endourologic Stone Surgery at the Royal Infirmary in Edinburgh, Scotland.

Dr. Lovallo is a Diplomat of the American Board of Urology. He received his medical diploma as well as his post-graduate training in General Surgery and Urology at the University of Medicine and Dentistry of New Jersey.

Dr. Lovallo authored and co-authored multiple research abstracts and publications in peer-reviewed journals and texts. He also presented video demonstrations of robot-assisted procedures to medical society meetings in the United States and Europe. He has received awards of distinction, such as the Society of Laparoendoscopic Surgeons Resident Achievement Award, the New Jersey Medical School Golden Apple Award for Excellence in Teaching, the Gold Foundation Award for Humanism and Excellence in Teaching, and was named NJMS Trauma Mid-Level Resident of the Year.

How to Order the PelvicRx® Program

The PelvicRx® includes an interactive DVD and digital access to all the training videos.